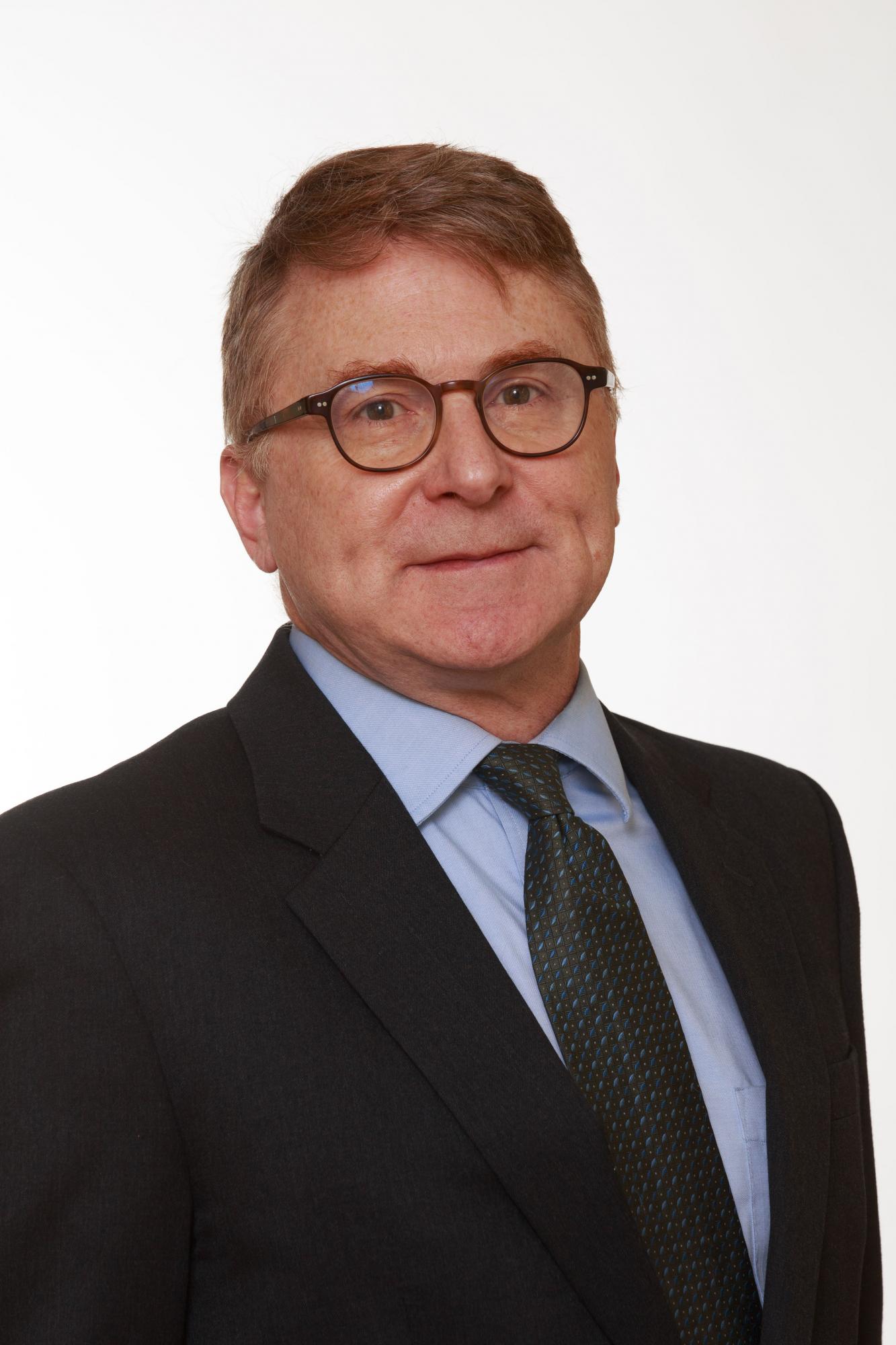 The Indiana Court of Appeals has upheld a ruling of the Allen Superior Court that the City of Fort Wayne is entitled to receive the future tax revenues related to fire protection services it provides to certain annexed territories in southwest Allen County. Click here to read the opinion.

The case involves annexed areas in the Southwest Allen County Fire Protection District to which the City now provides fire protection services, and the City’s right to tax revenues for those services. On February 7, 2019, the Allen Superior Court granted summary judgment for the City. The District appealed. Oral argument was held December 11, 2019.

The Court of Appeals held that under the statutory scheme that creates and funds fire protection districts and addresses annexation issues related to these districts, upon annexation and provision of the fire protection services to the annexed territories the City was entitled to receive the assessed tax revenue associated with the territories.

In both cases the City was represented by James P. Fenton and Timothy A. Manges of Fletcher Van Gilder.

Millions of Economic Impact Payments (EIP) authorized by the Coronavirus Aid, Relief, and Economic Security Act (CARES Act) are being sent by the federal government to individuals based on their previous tax returns. However, some EIP checks have been issued to individuals who have died since filing those returns. On May 6, 2020, the IRS issued ...

Kate Brogan, Jim Fenton, Dan McNamara, and Rachel Guin of Fletcher Van Gilder have been selected to the 2020 Super Lawyers list, a nationwide resource for attorneys and consumers searching for legal counsel. According to the publication, “Super Lawyers selects attorneys using a patented multi-phase selection process” that includes nomination by ...