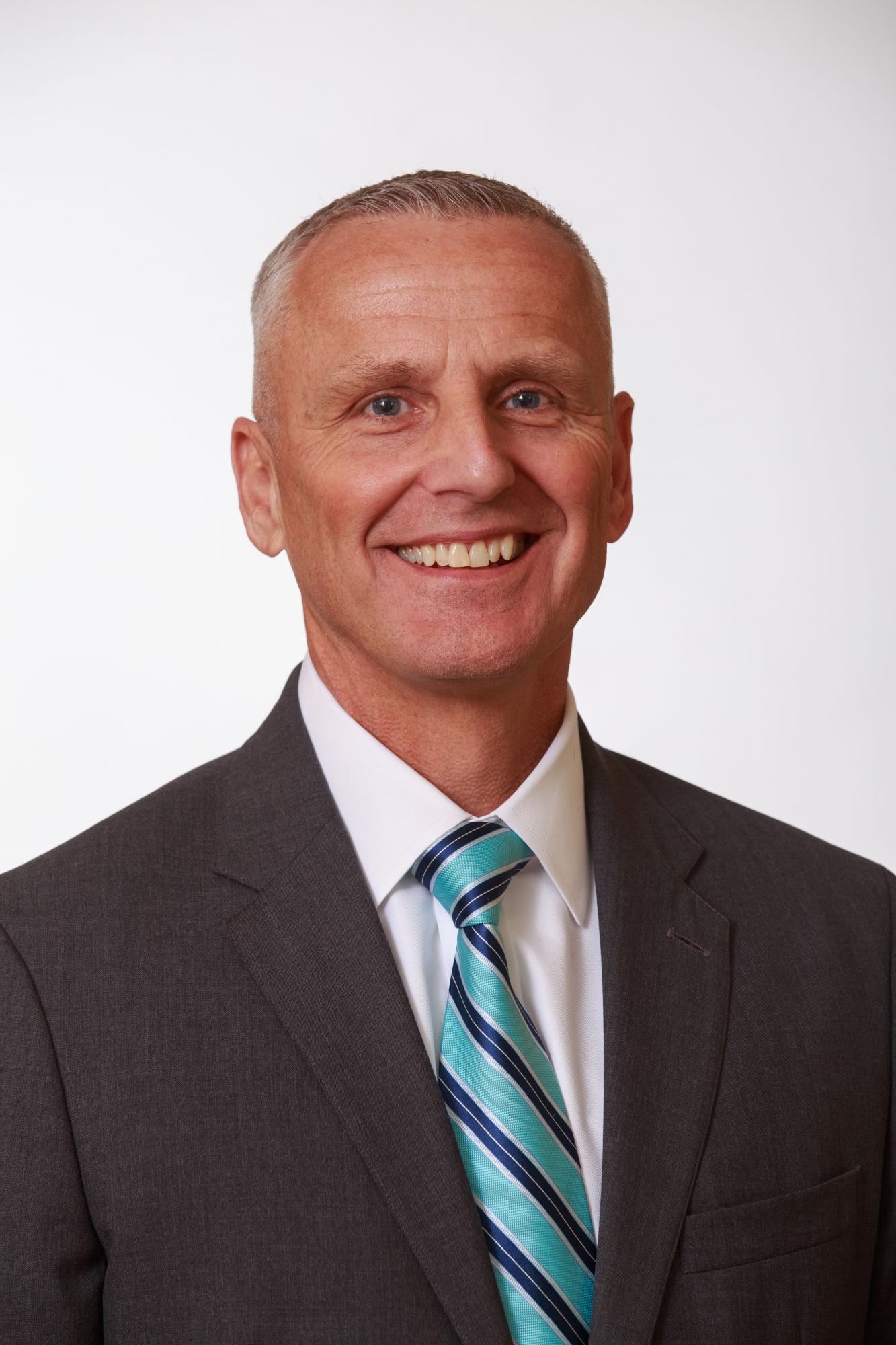 The waiting period to expunge a misdemeanor conviction is five years from the date of the conviction. For a class D felony, the wait is eight years. What happens when a person succeeds in having his felony conviction converted to a misdemeanor? The wait time is five years, but when does the time begin to run? That’s the issue in N.G. v. State, an expungement case headed to the Indiana Supreme Court.

On December 19, 2019 the Supreme Court decided to accept transfer of the case, vacating the opinion of the Indiana Court of Appeals issued September 6th. Oral argument in the Supreme Court is set for February 20th.

The State of Indiana contends N.G. must wait five years from the time his felony was converted to a misdemeanor. That would mean the conviction is not eligible for expungement until August 2021. The state reasons that the conversion to a misdemeanor in 2016 was itself a conviction and triggered a new waiting period.

The trial court in Elkhart County and the Court of Appeals sided with the State. The appellate court found support for this result in the statute that allows a trial court to convert a felony conviction to a misdemeanor. That statute, IC 35-50-2-7, permits a prosecutor to petition to have the conviction converted back to a felony under certain conditions for up to five years. According to the court, the statute only works if a person is required to wait five years after the conversion to petition for expungement. Otherwise, the prosecutor could in some cases be prevented from having convictions converted back to felonies because the convictions have already been expunged.

Amendment in the works

A proposed 2020 amendment to IC 35-38-9-2 addresses the problem. Contained in Senate Bill No. 47, the amendment provides the five-year waiting period where a felony is reduced to a misdemeanor runs from the date of conviction for the felony.

Dan McNamara is a litigation attorney in Fort Wayne, Indiana. His practice includes work with clients in all Indiana counties in having their criminal records sealed.

Disclaimer: This article is made available for educational purposes only and is not intended as legal advice. If you have any questions about any matters in this article, please contact the author directly. 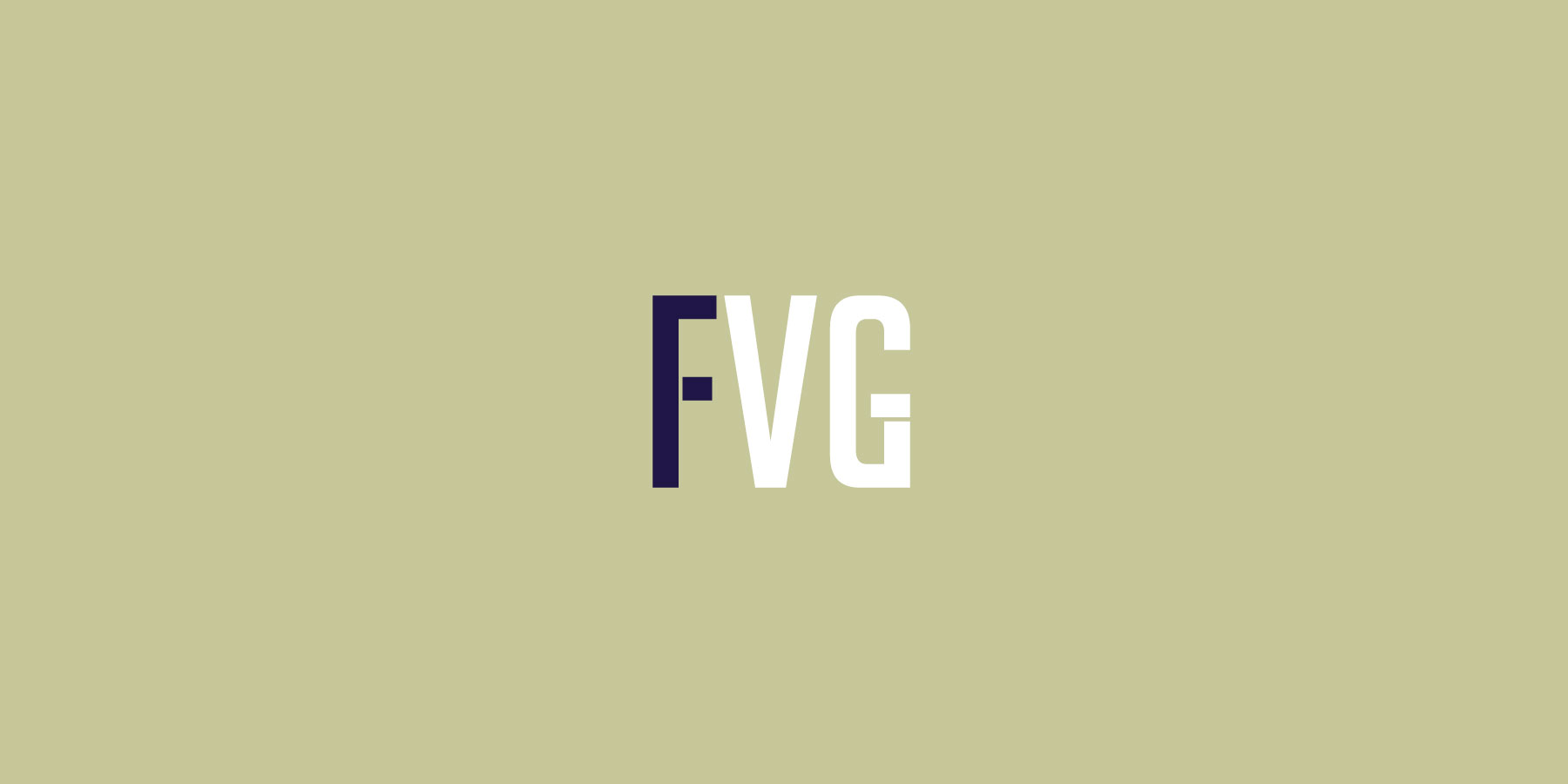 Kate Brogan, Jim Fenton, Dan McNamara, and Rachel Guin of Fletcher Van Gilder have been selected to the 2020 Super Lawyers list, a nationwide resource for attorneys and consumers searching for legal counsel. According to the publication, “Super Lawyers selects attorneys using a patented multi-phase selection process” that includes nomination by ...

Previously, we reported on three bills affecting Indiana’s law on sealing criminal records. On January 17, 2020, the Senate Committee on Corrections and Criminal Law approved changes to one of those bills, Senate Bill No. 47. In its original form, S.B. 47 would amend IC 35-38-9-2 to provide that if a court reduces a Class D/Level 6 felony to a ...